Home > Blog > Useful Tips > What if my Debit card is swallowed... 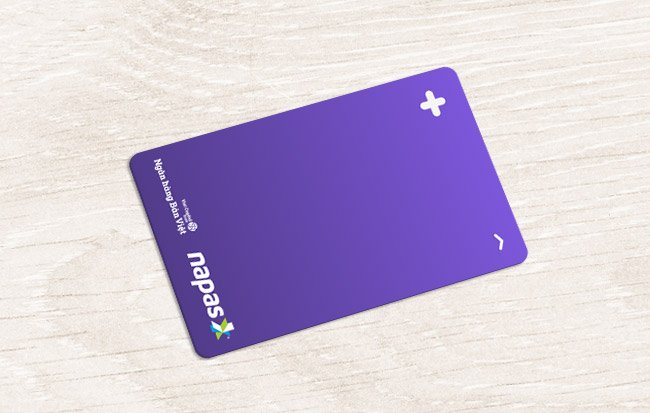 ATMs are a great convenience, but there are those rare occasions when an ATM will swallow your card. But this isn’t a reason to worry. Your ATM card can be returned quickly with your account funds remaining intact if the right precautions are taken.

Please follow the bank’s instructions on how to get your card back as soon as possible.

Menu Ẩn
1. Reason why an ATM will swallow your card?
2. If my card is swallowed by another bank’s ATM will i be charged or can they withdraw money from my account?
3. Tips to retrieve your ATM card when it gets swallowed by an ATM
4. How to prevent my card from being eaten up by other banks ATMS when withdrawing money?

Reason why an ATM will swallow your card?

An ATM can retain your card for various reasons. Some of the most common reasons are:

If my card is swallowed by another bank’s ATM will i be charged or can they withdraw money from my account?

Unless the ATM has been tampered with or is suspected of fraudulent activity, you have no reason to worry. Your account should not be hacked and your funds will remain intact as long as you are quick to act.

In the event of a card being swallowed when attempting to withdraw at another bank’s ATM, you need to act quickly. 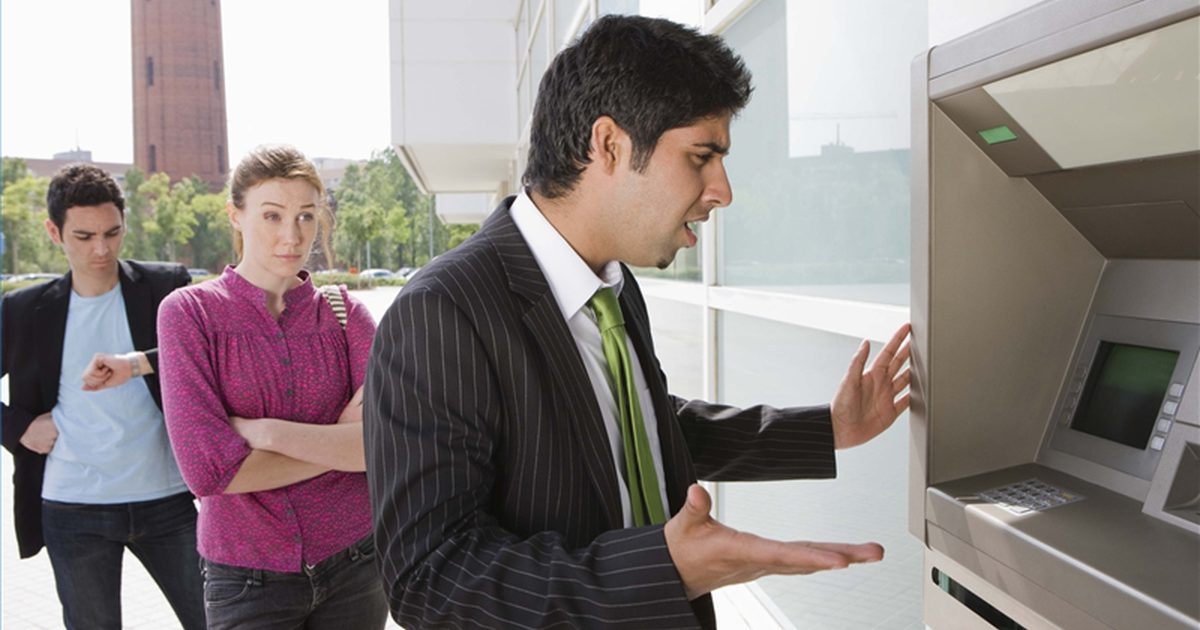 How to prevent my card from being eaten up by other banks ATMS when withdrawing money?

You are not always near an ATM of your issuing bank and so withdrawing money at other banks’ ATMs is unavoidable when you need cash. To limit the risk of your card being swallowed when making withdrawals at other ATMs, you should pay attention to the following:

We hope with this article, Timo has helped you use your banking services more effectively.

Complete the process and enjoy our banking service